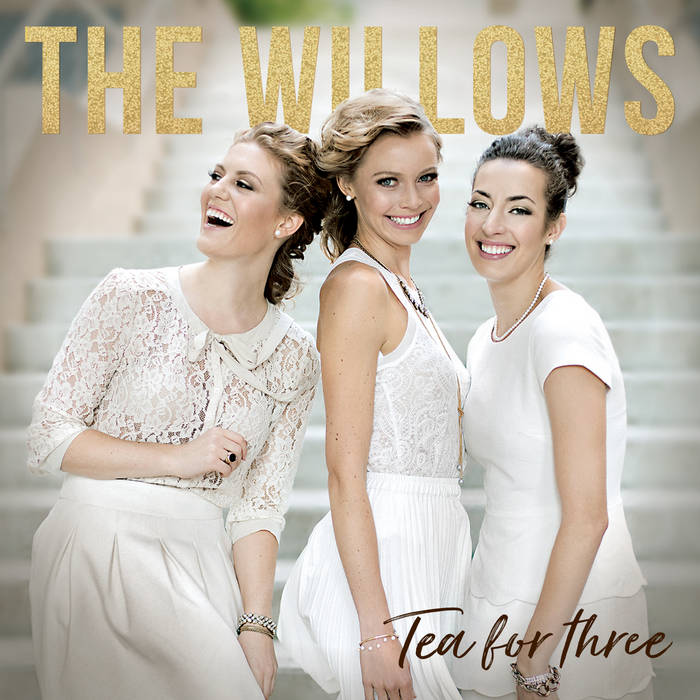 Casper Gjede Jansen Harmles but catchy swing jazz that keeps me bobbing my head and snapping my fingers. “Tea For Three” is a happy album and puts a smile on your face.

one and a half

Hailing from Edmonton Alberta, this now Toronto-based trio, The Willows, release their debut album Tea For Three (Flatcar Records/Fontana North), a potent brew of caffeinated jazz and mellow, chamomile-infused balladry. The signature nostalgic charm and remarkable, refreshing harmonies of sophisticated songstresses Krista Deady (contralto), Andrea Gregorio (soprano) and Lauren Pedersen (mezzo-soprano), will transport you to a more quaint, refined, yet adventurous time in music. The album features a who's who of the Canadian jazz music scene including Ben Riley on drums, George Koller on bass, Adrean Farrugia on piano, Alistair Kay on trombone, John MacMurchy on clarinet, Tom Szczesniak on accordion, William Sperandei on trumpet and Mike Freedman on guitar. Additional drums by Max Senitt, bass by Chris Adriaanse and trumpet by Tim Hamel.

The album debuted at #2 on both the iTunes and Nielsen Soundscan Jazz charts in Canada. It also reached #6 on the national campus radio jazz chart.

Bandcamp Daily  your guide to the world of Bandcamp

Guest hosted by Tamar Osbourn aka Collocutor and Toshio Matsuura.